Editing for Narrative and Documentary Projects in Film, Television, and Virtual Reality 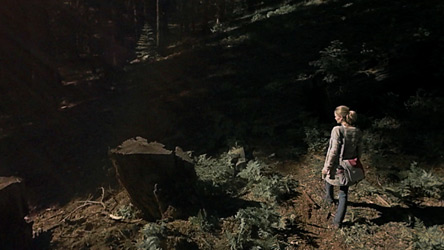 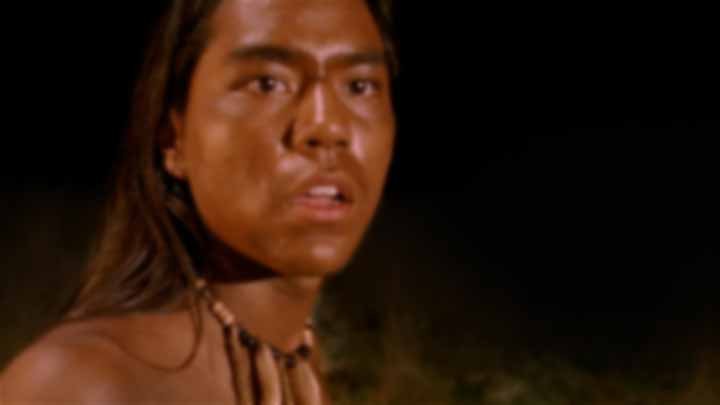 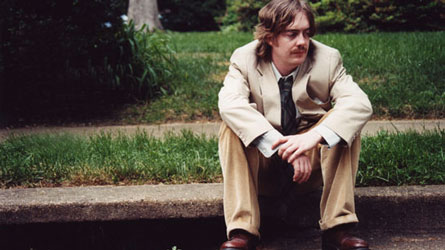 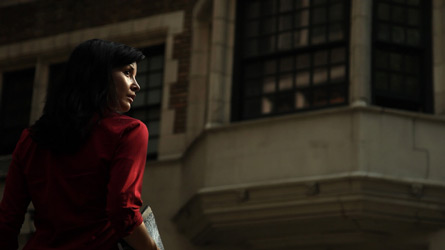 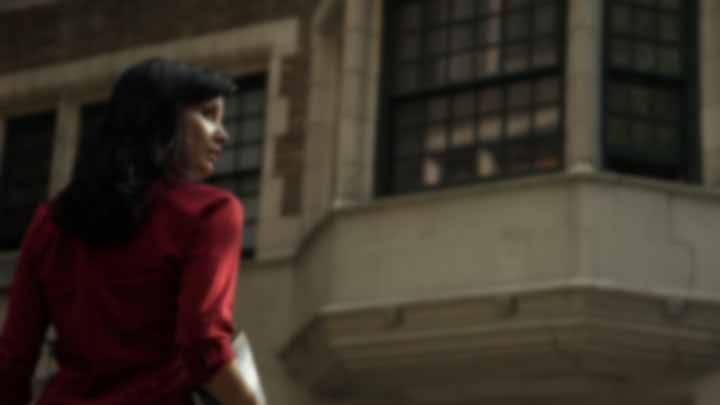 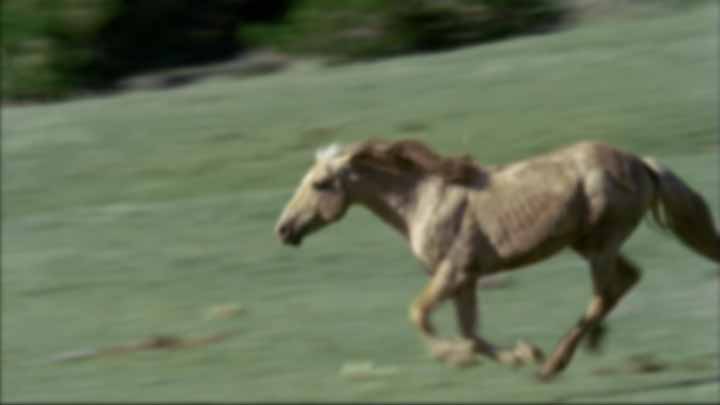 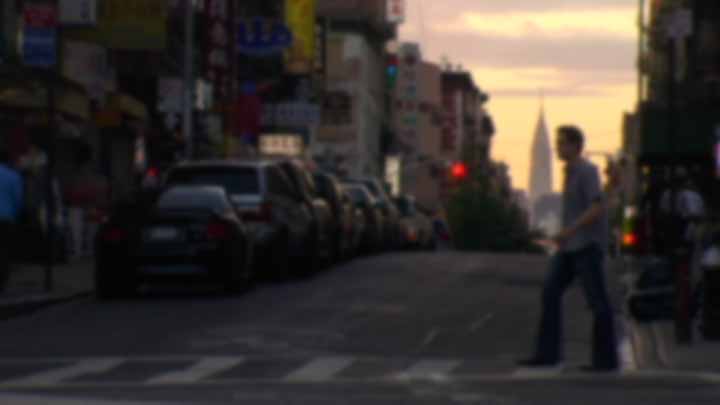 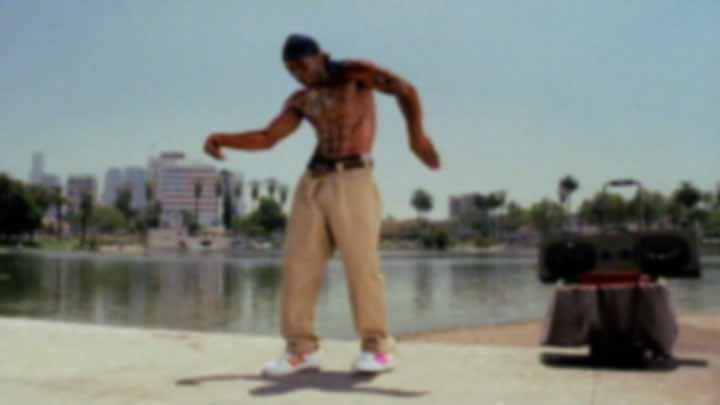 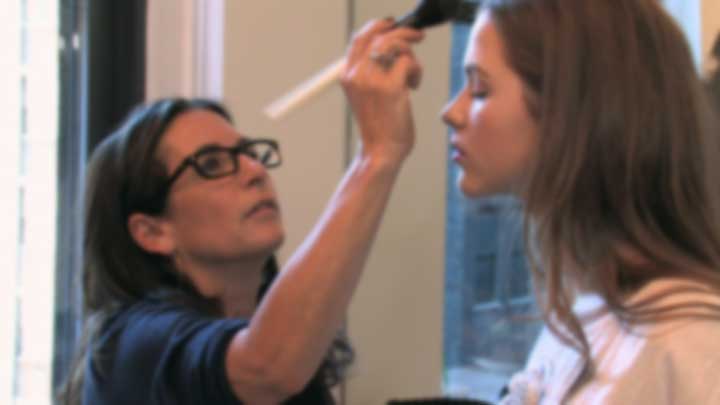 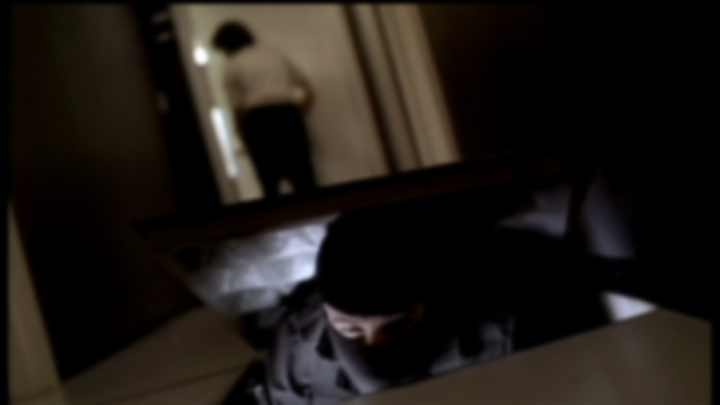 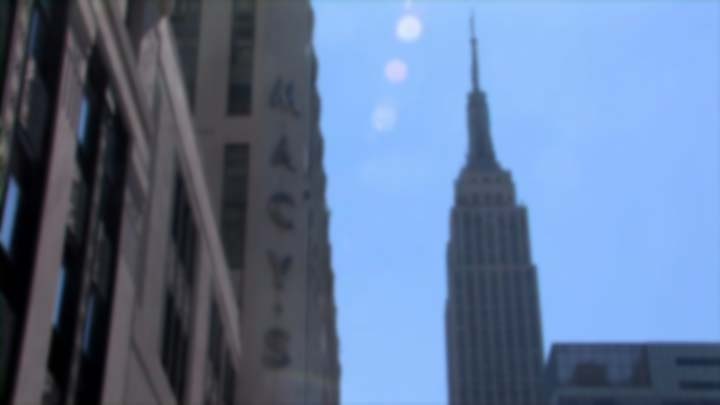 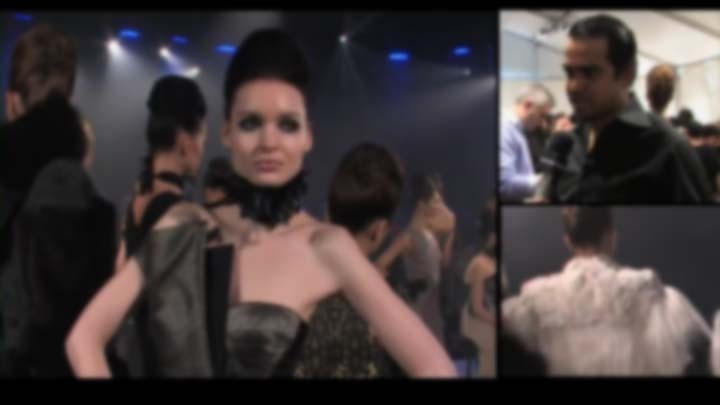 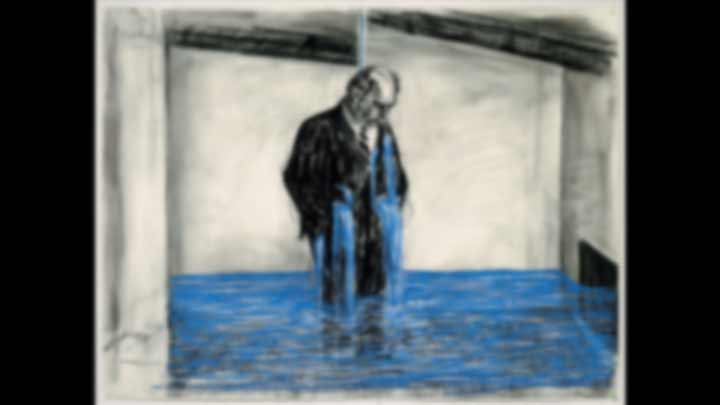 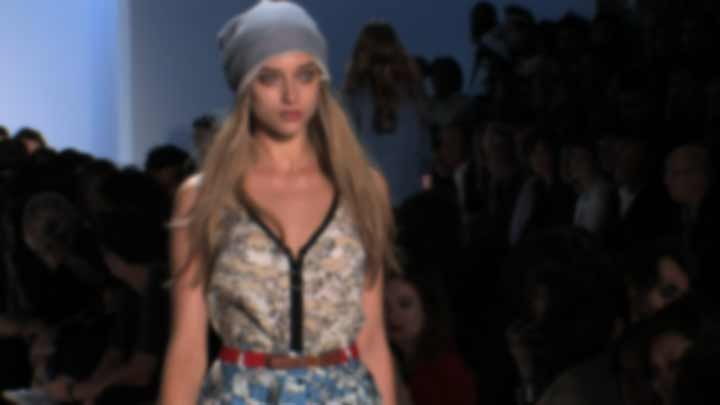 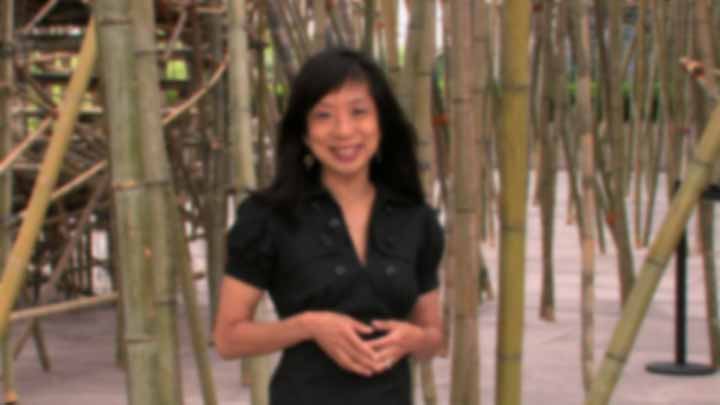 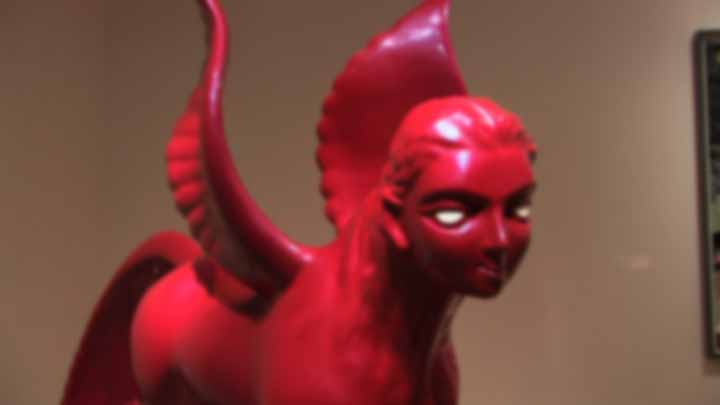 After film school, I started working in post production as an Assistant Editor in Television Commercials. I worked my way up to become an Editor and Online Editor. I then moved onto freelance work – editing short films, television promos, and other television projects. More recently I've also edited Virtual Reality with the project Gone VR for Samsung.

With my background as an Online Editor, I've also worked extensively in Color and Visual Effects.